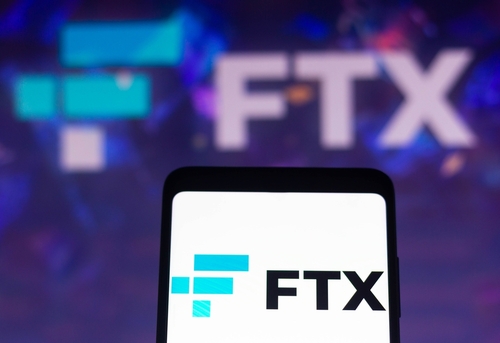 FTX is one of the biggest spenders in this bear market, and the CEO has now revealed that the company still has $1 billion to spend on acquisitions.

Sam Bankman-Fried, the CEO of crypto derivatives exchange FTX, revealed in a recent interview with CNBC that the company still has $1 billion to deploy on acquisitions.

FTX, alongside its sister company Alameda Research, has been one of the biggest spenders in this bear market. Bankman-Fried has issued hundreds of millions of dollars in bailouts to several companies.

However, the company might not be done yet, as Bankman-Fried said they still have money left to spend on acquisitions. He told CNBC that;

“You get to definitional issues here, of how much should we really feel comfortable deploying. Saying that there’s another ballpark billion that is completely unencumbered, certainly will get you within a factor of two of the right answer. We try not to empty the coffers, so to speak.”

When asked about the bailouts and acquisitions made by FTX, Bankman-Fried said most of the decisions were not easy. He stated that in most cases, they only had a few days to make a decision that would impact the operations of some companies.

The FTX boss said the main reason behind the bailouts and acquisitions was to backstop customers and make sure they are protected.

Several crypto companies have suffered in this current bear market, with some of them filing for bankruptcy. Bankman-Fried said the models deployed by some companies are not sustainable in the long run. He said;

FTX has grown to become one of the leading crypto exchanges in the world, recording billions of dollars in daily trading volume. Nov 10 (Reuters) - FTX is scrambling to raise about $9.4 billion from investors and rivals, a source said on Thursday, as Chief Executive Sam Bankman-Fried urgently seeks to save the cryptocurrency...